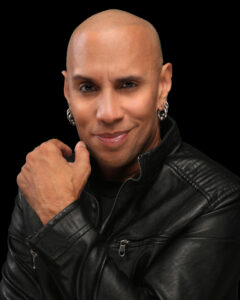 Fernando has performed and toured Nationally & Internationally. Some of his performance credits include and not limited to Michael Jacksons Neverland Ranch, MTV, The Arsenio Hall Show, Radio City Music Hall, ShowTime At The Apollo, Mohegan Sun Arena, Foxwoods BB King Lounge, Entertainment Tonight, Inside Edition, Tokyo Japan’s “NTV” & other live television performances and music videos. Other credits include choreographer for the NY Knicks Dance Team,  Smilow  “Closer To Free”  and Keno lottery commercial.  Along with being a choreographer for movies and  working with artists such as Ed Asner & Donald Faizon, he has performed and worked for artists from MCA, Warner Brothers, Capital & Impact Records. Voice-over credits include MTV, Mohegan Sun and various Radio Stations. Fernando is choreography for Miss Betty Dee of  Freestyle Group “Sweet Sensation”.  He is also a dance teacher at UHartt along with being a guest teacher for other dance studios. He also continues to do  Motivational Team Building for corporate events 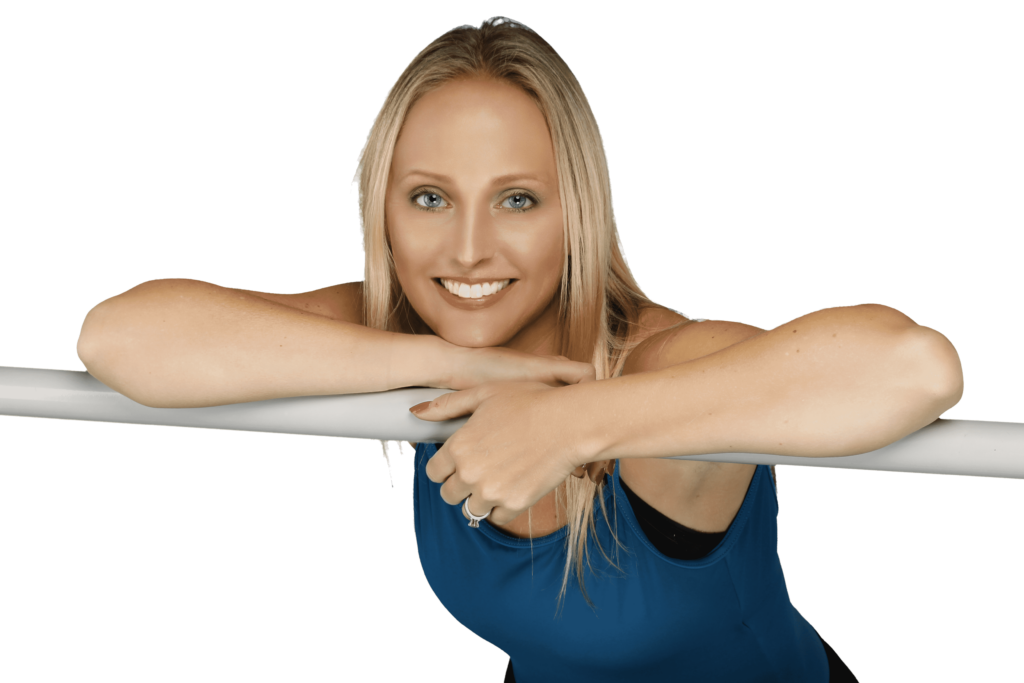 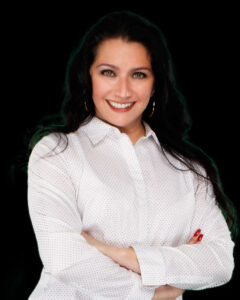 Jenn has been with UR for over 20 years dancing and  teaching our young ones!  She has travelled with UR teachers to further train and take accredited dance courses for children.  Dance credits include and not limited to performing at Michael Jackson’s Neverland Ranch, Foxwoods “BB King Lounge”, Mohegan Sun Area for “Ultimate Michael Jackson Experience” & Vocal Artist “Leila”,& “Giberto Santa Rosa” .  Backup dancer for Artist Miss Betty Dee of “Sweet Sensation” , “Lamone”, and Rhythm Ballroom Troupe. Commercial credits include dancer for Smilow’s “Closer to Free” Commercial. Theatre Choreography Credits include and not limited to The Lion King Jr., The Wiz ,White Christmas, Annie , All Shook Up, 42nd Street,  Matilda the Musical (Asst. Choreographer).

Lyzbeth has been a performer since she can remember.  At a young age of 13 she was part of a merengue group in PR called Las Bombones, and with them she traveled the island performing at festivals and TV Shows for years. She performed on well-known TV Shows in Puerto Rico like Vale Mas and El Show de Lubriel, as well as in many festivals thru-out the island and went on to win Best Song at the Festival Iberamericano de La Voz y la Cancion of Puerto Rico. Lyzbeth appeared on a segment on Don Francisco’s Sabado Gigante (show on Univision).  Lyzbeth is also a backup dancer for Miss Betty Dee of “Sweet Sensation.” She shares her love of Latin dance with UR in her fun an upbeat classes! 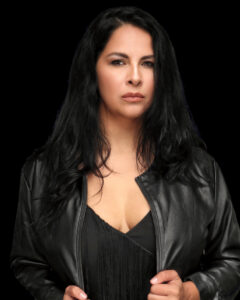 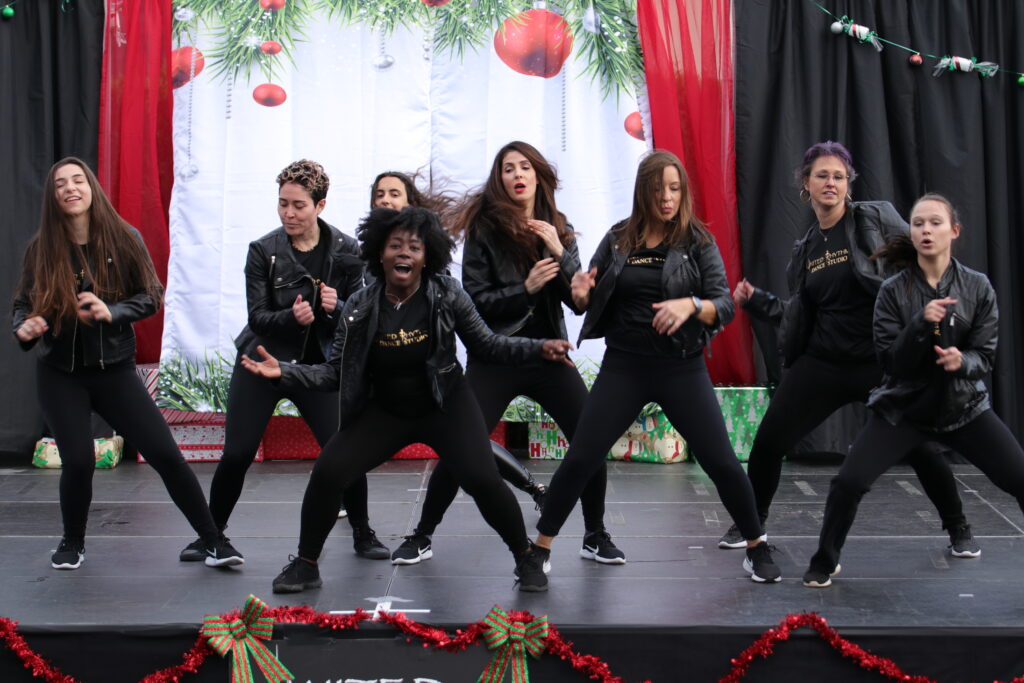 Marsha has been dancing with UR for over 10 years. She has also made many trips with the UR teachers to New Orleans and Orlando to further her dance education with young children along with furthering her skills in dance. Marsha is also a backup dancer for Misss Betty Dee of  “Sweet Sensation”.  Marsha is a school teacher in Meriden where she resides with her husband and two kids. 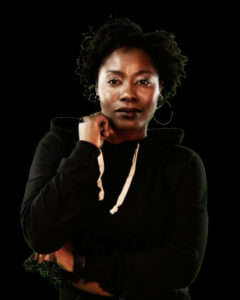 Devon has been dancing since she was 3.  Besides having a gymnast background she studies Hip Hop, Ballet, Contemporary and Latin Dance.   She attended Joffrey Summer of Hip Hop NYC and then received a full scholarship to return the following year.  Devon is a backup dancer for Miss Betty Dee of “Sweet Sensation”. She was a backup dancer or Daytona Rose “Joyride” and appeared as a dancer for Smilow “Closer to Free” commercial and Roger Waters “Pink Floyd” concert and recently a Latin Dancer for “United For Puerto Rico”.   She continues to study dance at UR and take many master classes from various instructors to further her education in dance.  Her classes have proven to be fun and challenging to all ages! 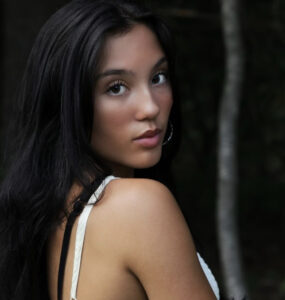 Megan has graduated High School  from the Greater Hartford Academy of the Arts,.  She furthered her dance education at Montclair State University with a BFA Dance Performance.   Megan was a  soloist/group dancer for The
​Sonia Plumb Dance Company Soloist in Hartford. She started dancing and performing with UR last year She is excited to share her love and knowledge of contemporary dance. 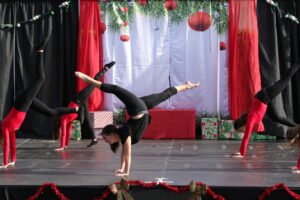